Math’scool Students who have reported results back to us:

Number of students who sat the exam: 16

Number who scored Level 7 or below: None

The results are out and the biggest change in the GCSE examination system for generation is now well underway. It was a pretty messy changeover; the first set of specimen question provided by exam boards suggested it was going to be an exceptionally tough exam, and that created much anxiety for teachers and pupils alike. The second set of specimen materials were much, much less challenging, which only added to the confusion. In the end, the actual papers were somewhere in between, with a good mix of standard GCSE questions of the type that would have been found in pretty much paper over the last 2 decades, and a few questions that really challenged students to be creative in applying the relevant mathematics in unfamiliar situations.
The new papers are designed so that half of the questions (in terms of marks available) would be aimed at the A*/A grade students. So that’s a step change in the proportion of ‘tough’ questions in the papers…

The new grading system committed to award levels 9, font color=”#2B83C3″>8 and 7 to the same proportion of the cohort that received an A* or A grades in the old system. The top 1/5th of those would then be awarded level 9 and the level 8 boundary being equally spaced between the level 9 and the level 7 boundaries.

Why? Well, simply because the demands are different. For instance, if you took a group of 100 young athletes and, to decide which would be chosen represent Britain in an friendly competition, you told them all to run 200m and you picked the fastest 10, you’d get a different group than if, instead, you’d told them all to run 200m hurdles and picked the fastest 10 of those…

So it is with the new GCSE maths: The new papers contained a lot more tricky questions – which means that marks will be lower overall (so therefore, the percentages at the various levels have been maintained by reducing grade boundaries), so to achieve a level 9, a student needs to score 79% in the exam; to achieve a level 7, the score required is just 52%!

Whereas the old paper favoured a student who could answer pretty much all the questions and make very few mistakes in the process, the new paper favours those students who can apply the relevant maths in a flexible way, adapting their approach to tackle questions that are presented in an unusual form. It’s no longer all about answering familiar questions and being meticulous; now students need to develop strong problem solving skills to cope with unfamiliar situations. 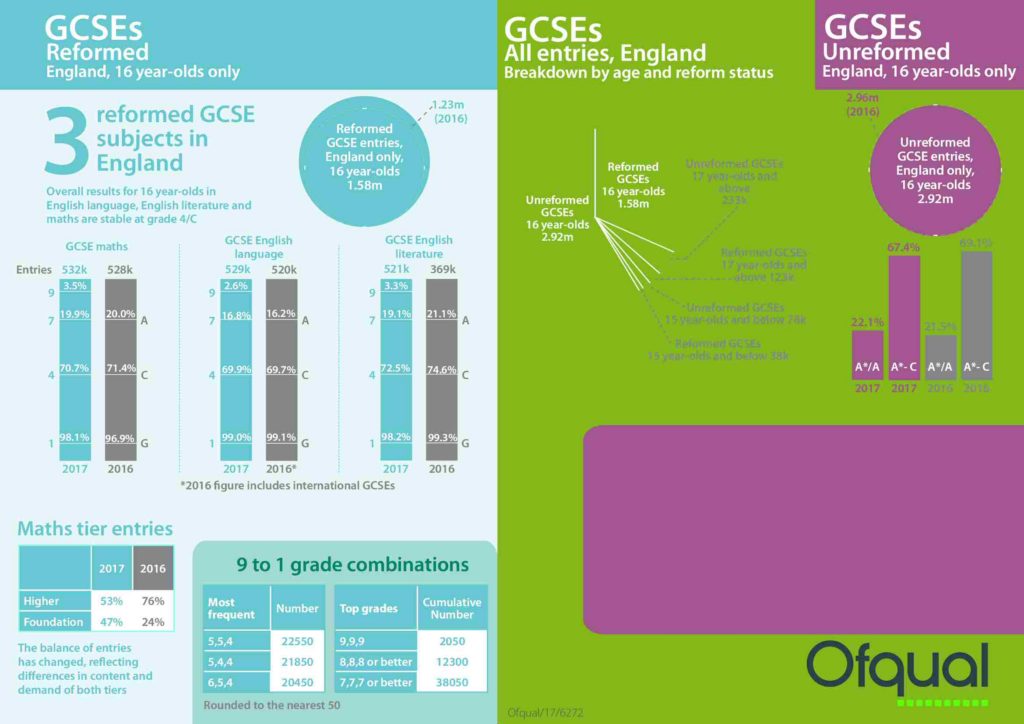 At Math’scool, we’ve always seen our GCSE course as a primer for A-level maths and we have always included lots of challenging questions in our courses. Looking at our results for this academic year, this new exam format plays to our strengths – 81% of our students scored A**. The chance that a random sample of GCSE maths students would get that many level 9 scores is less than 1 in a million! Well done kids.

NOTE: The A* grade for A-level maths was introduced in 2010 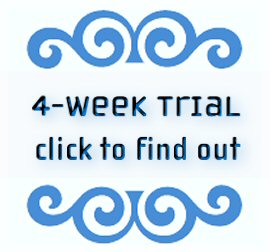 We fully expect to resume face-to-face teaching in September, so apply now to maximise your chances of a place for September
(There are a limited number of places available each year; once a course is full, it's full)...

Note: These are ‘estimates’ of the number of places left as occasionally an applicant has to be moved to a different year from the one they applied for...

Gallery of Past Students

Any cookies that may not be particularly necessary for the website to function and is used specifically to collect user personal data via analytics, ads, other embedded contents are termed as non-necessary cookies. It is mandatory to procure user consent prior to running these cookies on your website.

SAVE & ACCEPT
Scroll to Top